Betting systems have been around almost as long as gambling itself. It’s only natural to apply one’s mind to a problem and try to get the most out of a game involving money. Betting systems like The Martingale System and ones based on the Fibbonachi sequence are commonly blogged about and are proposed even in paid publications despite being widely discredited by the academic community.

But here is where critical thinking really becomes critical: before deciding to try out a betting system, ask yourself the following question:

Does the system rely on the gambler’s fallacy?

The gambler’s fallacy is a mistake in thinking that most people make. It’s only natural, when we see the things that happen around us, for our brains to create patterns and expectations around what we see, and then expect for those patterns to repeat themselves. But the problem is when it’s applied to truly random evens like the flip of a coin or  www.casinoranking.lv of the roulette wheel, the brain plays tricks on us that people who are selling unscrupulous betting systems exploit it.

The bottom line is that when an event is random, it means that that event is not dependent on the events that came before it. If you’re flipping a coin just like spinning online slots, you can expect a 50/50 chance of heads, right? But it seems bizarre to think that if you’ve flipped a coin and it came up heads ten times, that the odds of it landing on heads is still exactly 50/50. Thinking that heads is ‘on a roll’ or that a tails is ‘due’ are both examples of the gambler’s fallacy. 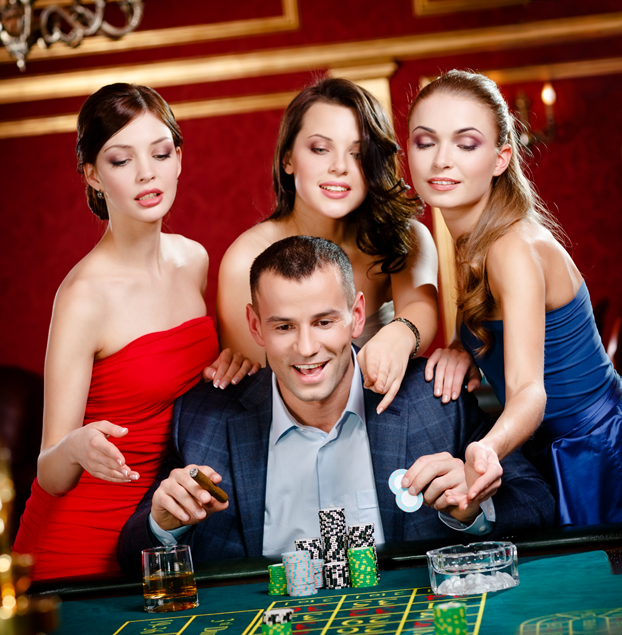